SVdP’s Mary Morris Honored as one of 85 Catechists 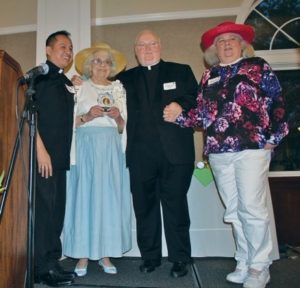 The Saint Pius X awards are named in honor of Pope Saint Pius X, 1835-1914, who as Pope encouraged daily reading of the Bible, directed liturgical renewal and encouraged Catholics, especially in Italy, to become involved in political issues to achieve peace and order. He was most noted for lowering the age of First Communion to the age of reason.