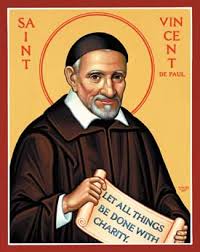 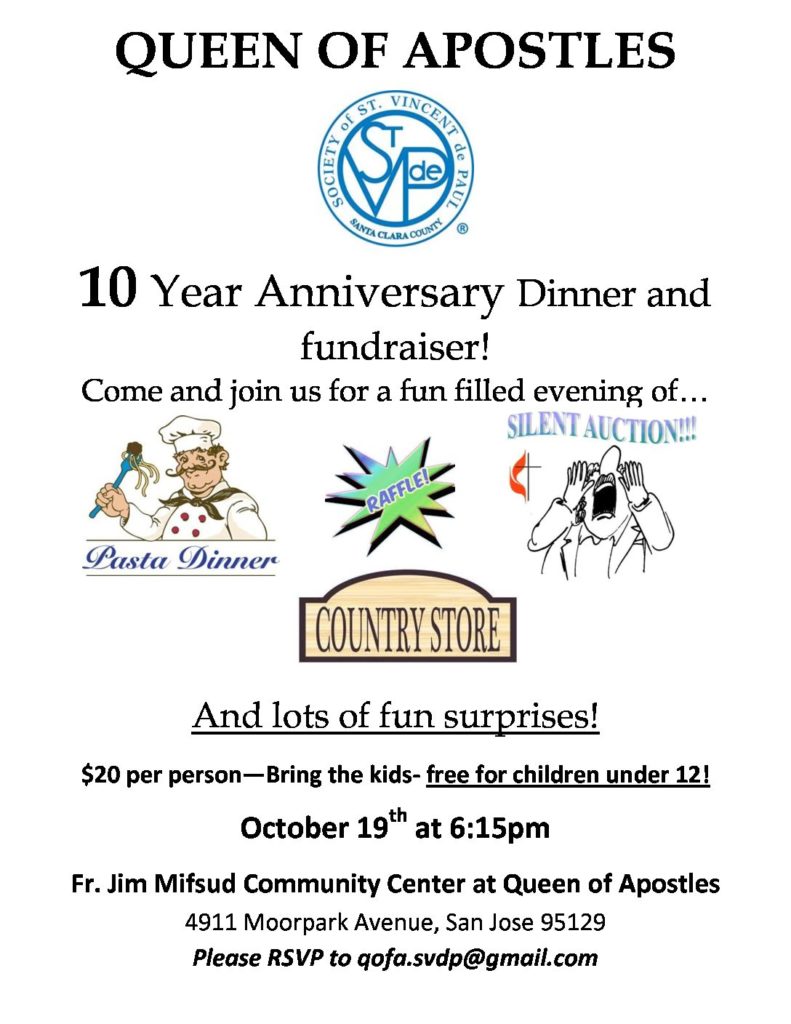 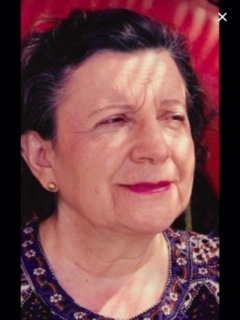 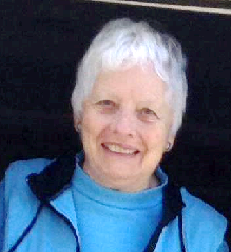 Jan 4, 2018 – Eleanor Mulligan passed away on January 4, 2018 in San Jose, California. A fixture at the SVdP St. Martin of Tours Conference “Ellie” and her husband John were active members of SVdP for over 40 years. Kindhearted and always willing to help Ellie epitomized what an SVdP volunteer is and she will be […]